On October 19 is celebrated worldwide on the day of struggle against breast cancer. The best tool for this struggle is early detection, therefore, worldwide October it intended to disseminating useful knowledge about this disease. The Breast Cancer is the most common malignancy in women. It is the second leading cause of cancer mortality in the whole population (after lung cancer) and is the leading cause of cancer death among 45 and 55 years.
The probability of having Breast Cancer is 1 in every 8 women.

The most common risk factors are:
– Age: between 45 and 60 years (primarily, but not exclusive way)
– Female (although men can have breast cancer)
– Some of benign breast disease (atypical hyperplasia)
– Family history and personal Breast Cancer
– Obesity in postmenopausal women
– Early menarche (onset of menstruation) and/or late menopause (for a longer period of exposure to estrogen)
– Use of hormone replacement with estrogen

The minority of breast tumors are hereditary (5%) and due to genetic mutations known (BRCA 1 and 2, p53). When suspect in hereditary tumors?: young women, family history of tumors of the breast, ovary or prostate young ages, bilateral tumors.
Early detection of Breast Cancer through mammography proven reduction in mortality from the disease to detect in women who are asymptomatic (without symptoms) non-invasive tumors (called carcinoma in situ) and invasive tumors in the early stages.
In women with average risk (general population without risk family) a mammogram is recommended annually for women from 40 years to 70. If there are no other diseases and / or when the life expectancy is at least 10 years was recommended to continue after this age. In younger women (premenopausal) or dense breasts (with a large proportion of glandular tissue) add also suggests breast ultrasound to increase diagnostic accuracy.
It is recommended breast Nuclear Magnetic Resonance in women who have been operated and / or receiving radiotherapy mammary before injuries that can not be characterized by other methods or in the case of particular genetic mutations (BRCA 1 and 2).
Recall that the best weapon to reduce mortality from Breast Cancer is early detection. Do not forget that. 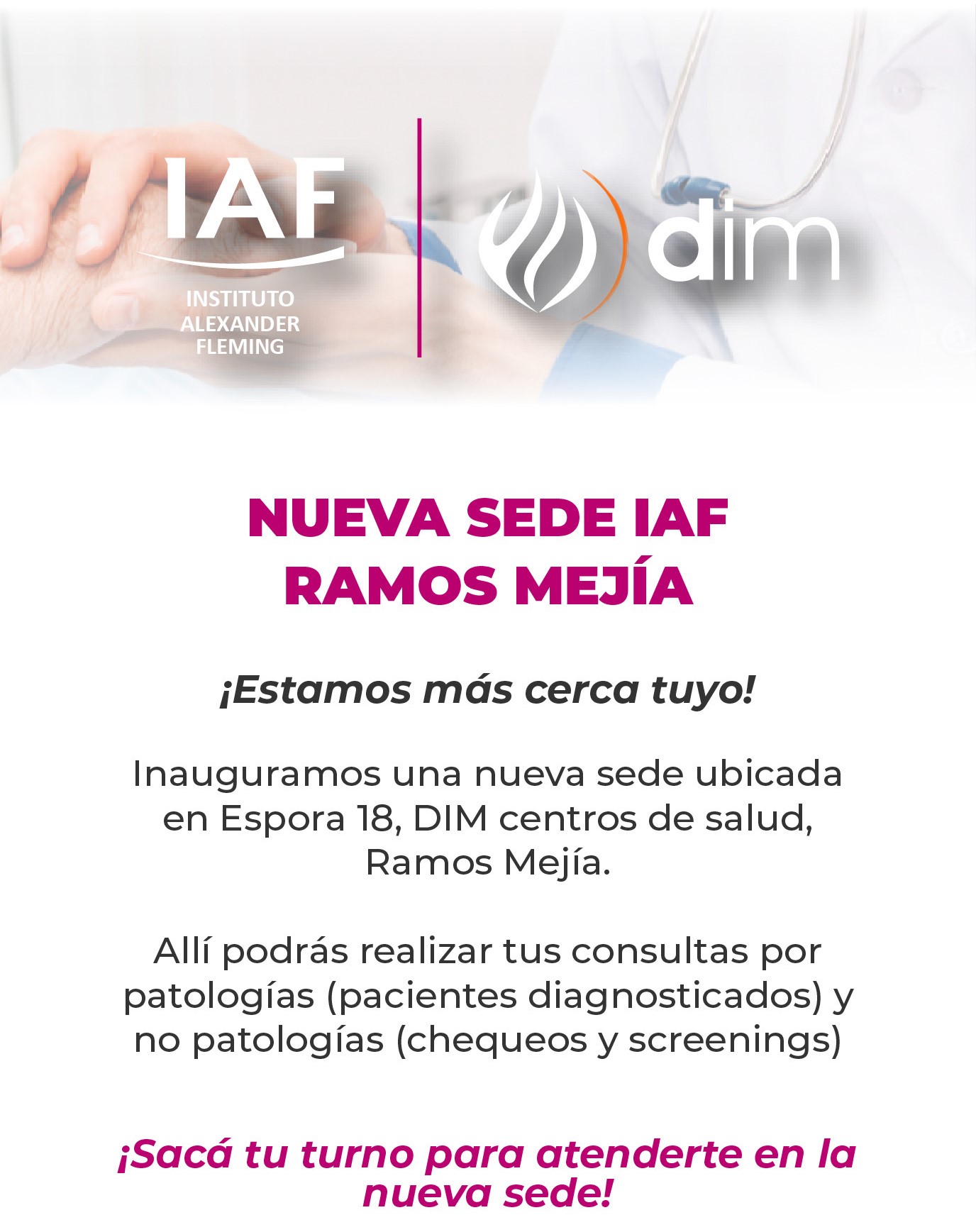